I remember the first time I went to Sam’s Club with the idea of buying in bulk.

I was in college and buying in bulk seemed like the smart thing to do.

Granted I knew nothing about buying in bulk. I just new you can get things cheaper per item if you bought more of them.

The problem was that I was buying stuff that was going to go bad quickly and being only a single person there was no way I was going to finish the stuff in time.

I went back one more time to Sam’s Club and that was just to buy a case of ramen that lasted me for the rest of the year.

I wouldn’t return to bulk buying again until after my 30s and I was married. Fortunately, my wife has a smarter head on her shoulders than me and she listed the things that made sense to buy in bulk.

Why You Should Consider Buying in Bulk

So why should you even consider buying in bulk?

Besides the obvious reason of saving money in the long term, you also save time.

How many times have you run out of toilet paper or paper towels and had to make an emergency run?

When you buy these items in bulk you can keep an eye on the supplies and when they start to get low plan another excursion to the bulk warehouse.

13 Items You Should be Buying in Bulk

Depending on your lifestyle you might not need all of these items. I certainly don’t but if I did then it would make sense to pick them up in bulk.

Because my wife and I live the ketogenic lifestyle we don’t have a need for pasta but it makes sense to buy pasta in bulk if you do eat it.

Because it lasts forever and it costs less than a $1 per pound when purchased in bulk. 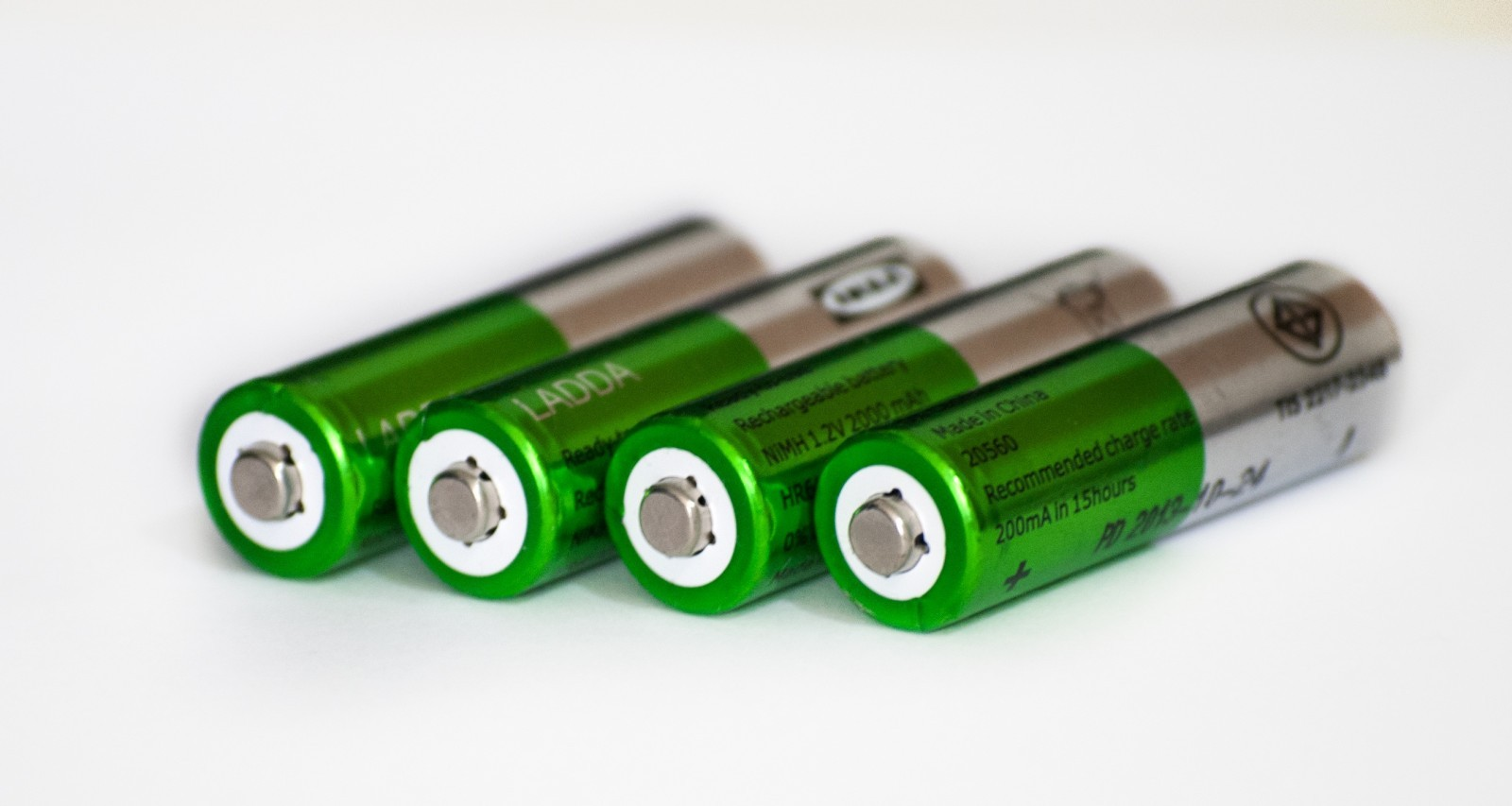 I long for the day when I no longer have to buy replaceable batteries but unfortunately that day hasn’t arrived yet.

You can usually grab batteries in bulk for less than a penny each so it only makes sense that you should stock up on them now.

Nobody wants to have to get up to turn the TV on because the batteries in the remote died and there are no replacements.

The one thing in your house that you never want to run out of.

Not many people buy toilet paper rolls 4 at a time. Instead, they go for the massive 24-32 roll packages. Those can last you a while so why not purchase them even cheaper at some bulk outlet?

Make sure you don’t skimp on softness though. Nothing is worse than buying 64 rolls of sandpaper.

When that happens it can be pretty annoying having to put your breakfast on hold because you need to go to the store and purchase some more.

Better off purchasing them in batches of 24 or more.

Maybe one day I’ll start a chicken coup and have this problem solved forever but until then I’ll just buy them in bulk.

I try not to use them as much because it sucks that trees must be cut down to produce them, but when you’re as messy as I am, then paper towel become a necessity.

When you buy them in bulk don’t be surprised if you find them for less than a $1 per roll.

This one might be debatable for some people because they don’t like the idea of freezing their meat.

We have no problem freezing out meat and it’s crazy the prices you can get it at when you buy in bulk.

Make sure you have a variety of recipes saved up for that chicken, though. Nobody wants to eat the same dish for 3 weeks straight. 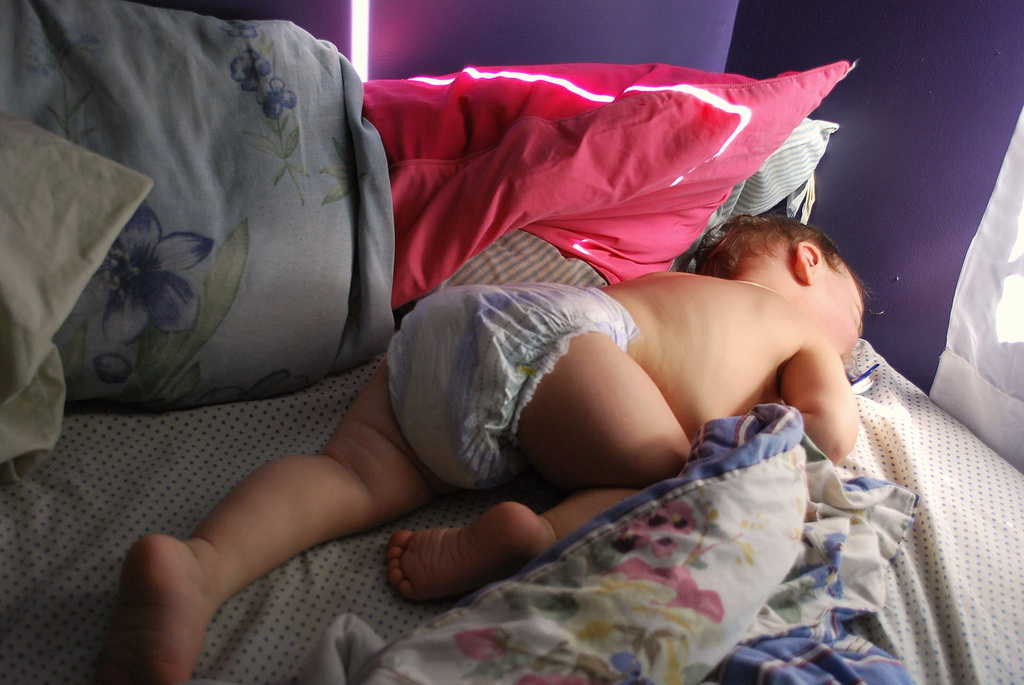 As much as people have tried there just isn’t a way to get a baby to stop pooping.

To prevent that poop from getting all over the place you need some diapers and you never want to run out of those.

Pay just pennies per diaper or get even better deals if you don’t mind buying generic.

I’m not going to scold you on your lifestyle choices but there are better things to eat than cereal for breakfast.

However, if cereal is a mainstay of your diet then you might as well get it as cheap as possible in the largest quantities.

If you can find a cereal that you like in a bag even better. It will be cheaper and you’ll get more per gram for less money.

This one is similar to pasta. If you eat a lot of rice then buy it in bulk.

If you’re trying to cheap out on meals then rice can act as an excellent filler since it is loaded with carbs that fill you up quickly.

See rice and pasta above.

It takes us a while to go through soap but it’s so rare that when we do we panic. That’s why it’s important for us to buy it in bulk so we never have an emergency where we are using a Q-tip to scrap the last bit of liquid soap from the bottom of the container.

When you look at the price of nuts per volume you’ll see that they aren’t cheap!

That’s why if you love to chow down on some nuts you should consider buying them in bulk.

If you like to celebrate life with a bit of bubbly and know that you’re going to have people over that want to celebrate as well then you should consider buying your alcohol in bulk.

It beats paying $10 at the bar for a watered down rum and coke.

It’s a service that allows you to stock up on everyday essentials and have them delivered when needed. The prices are low but you’ll definitely want to price compare with your local store.

However, she loves to use it for the convenience of not going to the store for some items.

I’m definitely not saying it’s a way to save a ton of money, or any money at all for that matter, but it is something to looking into.